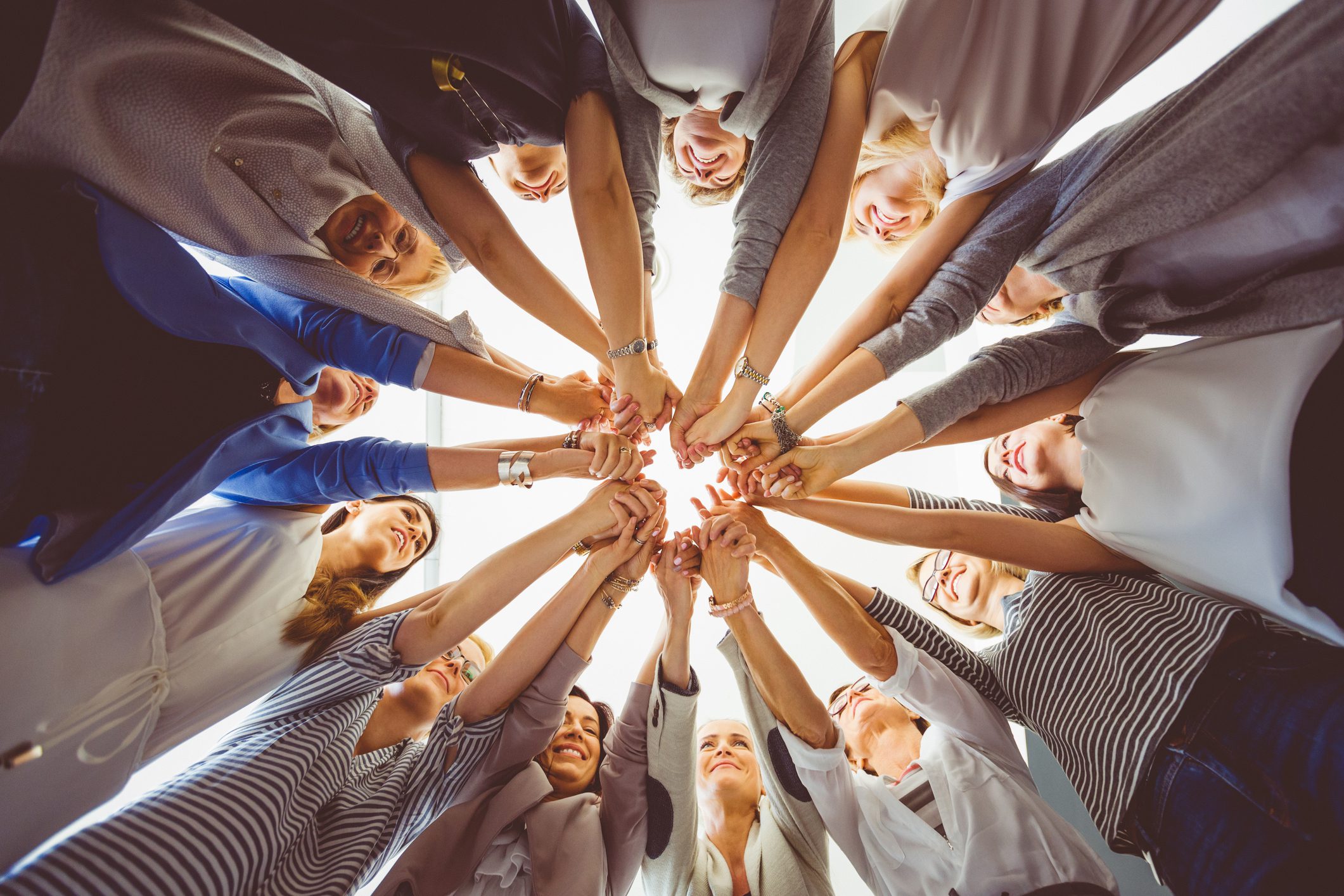 International Women’s Day is a special occasion. So it only makes sense that a special super-hero(ine) film would be released on that day. And what super-heroine film, portrayed by a well known star, will blaze onto the big screen with glowing fists and skintight warrior apparel?

The answer: Well, probably Wonder Woman for most. But after this weekend Captain Marvel would be a strong second. Starring Brie Larson (known for other starring roles in “Short Term 12” and “Room”), “Captain Marvel” brings yet another hero into the extended lineup of Marvel film superstars. The big differences being that she can literally shine like one, and she is the first female with superpowers from the Marvel Universe to make her debut (unlike Scarlett Johansson’s Black Widow who has yet to star in her own film).

Much like the imprisoned mother Larson played in “Room,” this films protagonist, Carol Danvers, is a strong independent female haunted by traumatic memories from her past, who is also the victim of abduction, only she doesn’t know it yet.

Gifted with special powers and trained by the firm but helping hand of Yon-Rogg (played by Jude Law) Danvers is essentially groomed as the perfect Alien Soldier in the midst of a Galactic War. On one side are the noble Kree, and on the other the fearsome Skrull (though it’s revealed to be far more complicated than good vs. evil). Throughout the film, Larson displays the confidence of a woman who knows where she stands and won’t let anything or anyone tell her otherwise. While this slowly changes as the plot continues to develop, her spirit remains unwavering. Danvers’ battle takes her to Earth in 1995 where she crashes, ironically enough, into a Blockbuster store. There she meets a younger, two-eyed, and more humorous Nick Fury (played with gleeful nostalgia by Samuel Jackson). Together they set out to stop an alien invasion while uncovering a buried conspiracy that can turn the tide of the war. This sets the stage for all the Marvel films that have already happened and the upcoming “Avengers: Endgame” which Brie Larson will also feature in.

While this film can essentially be regarded as a precursor for Avengers, it’s still a viable movie in its own right and has the strong lead character to prove it. It also takes the time to give a moving sendoff to the Father of Marvel Comics Stan Lee, who passed away on November 18th of last year. Packed with plenty of action to keep super-hero fans happy, and a strong lead role-model for female audiences to adore, Captain Marvel powers through and is unlikely to burn out anytime soon.

About the Author: Isaac Boorstin is a working actor in New York who has done many productions in film and theater. A graduate of Sarah Lawrence College and a native New Yorker, he enjoys going to museums, writing movie reviews, gaming and staying involved in local politics.

Clients Love Debra
Debra has been working with our son, John, for over a year. It has made a huge impact in our lives. She is highly knowledgeable, always willing to help, and is an advocate for our son. She is able to assist in daily life tasks as well as his vocational pursuits. Her genuine warmth and skills have made the most difficult of situations a learning experience for our family.  Debra supports John in ways that allow him to be independent and prepare for adult life.  Debra Solomon has been a blessing to our family.
Mary P-W
I’ve worked with Debra in 2016, and since then she has made a huge difference in my life . I work as a freelance videographer, photographer and occasionally a film crew member in the industry and in the past it was easy for me to get overwhelmed by the demands of being organized, interpersonal, and calm under pressure. And it was a terrible feeling to be struggling to work in an industry of an artform I enjoyed doing. Debra was able to help me develop skills such as preparing myself in job interviews, figuring out how to communicate and work well with clients in the workplace--and under extreme pressure, becoming more proactive in networking, and learning how to make lists to become more organized. And that’s the tip of the iceberg. With her help I’ve been able to book a lot of freelance jobs, and over the years have developed more and more jobs. She has been more than supportive to help connect me with her friends and clients in need of my videography and photography services (such as photos for her website).
-Kerey Viswanathan
We have been working with Debra for a little over a year and she has been absolutely amazing! She is professional and knowledgeable and her commitment and energy know no bounds. She is extremely creative in thinking of possibilities and opportunities for my son and has supported and guided him every step of the way. An exceptional person with an exceptional gift.
-Candace Cohen
In a few short sessions with Debra, I had a better idea of what I wanted in a career and a detailed plan to help get me there. I would definitely recommend working with her.
-Jason Tibbetts
Debra has been a tremendous asset and has helped me organize and stream line my professional goals. Finding the right professional and career path can be overwhelming for anyone. Debra has helped me by creating a step by step process. Combined with the professional expertise, her personal experience, and warmth and compassion, she is the perfect job coach for me and for many other adults with A.S.D.
-Jennifer
We recognized from the very beginning coaching was the right way to go to help our daughter. Debra has given her the tools such as self-advocacy, time management, and organizational skills, in order to build a foundation in her personal life as well as her academic environment. Our daughter has built a trust with Debra and is more open to exploring the unknown. We are continually working together to build upon each goal.
-Robin
We have known Debra for the past year and have employed her as a life coach for one of our sons. It has been a pleasure for us to deal with her. We have found her to be a phenomenal coach who is genuinely interested and enthusiastic in helping her clients achieve their potential. She is patient, compassionate, creative and persistent in her efforts to accomplish her stated goals. Debra also arranges group outings and facilitates attendance at relevant educational programs.
-Perry & Sylvia
We have worked with Debra Solomon for more than a year and have been very pleased with her services. Debra has provided guidance and coaching implementing her exceptional knowledge of the business world. Debra is a passionate, dedicated professional who gives 150% to her clients.
-Alisa & Ben G.
I’ve been working with Debra since 2014. At the time I started working with her, I was at a low point in my job search having finished a graduate level degree two years prior. I had worked with other job coaches who didn’t specialize in or understand the Autism spectrum to minimal success on the job front. Debra understands that people on the spectrum need to take a different approach to the job search, and after working with her for two years on cover letters, elevator pitches, resumes and interview strategy, I landed a job in the exact field I wanted. I’ve continued to work with her since, and it has helped getting settled in a working environment.
-J. Simpson
Read More