The Numbers Behind Autism in America 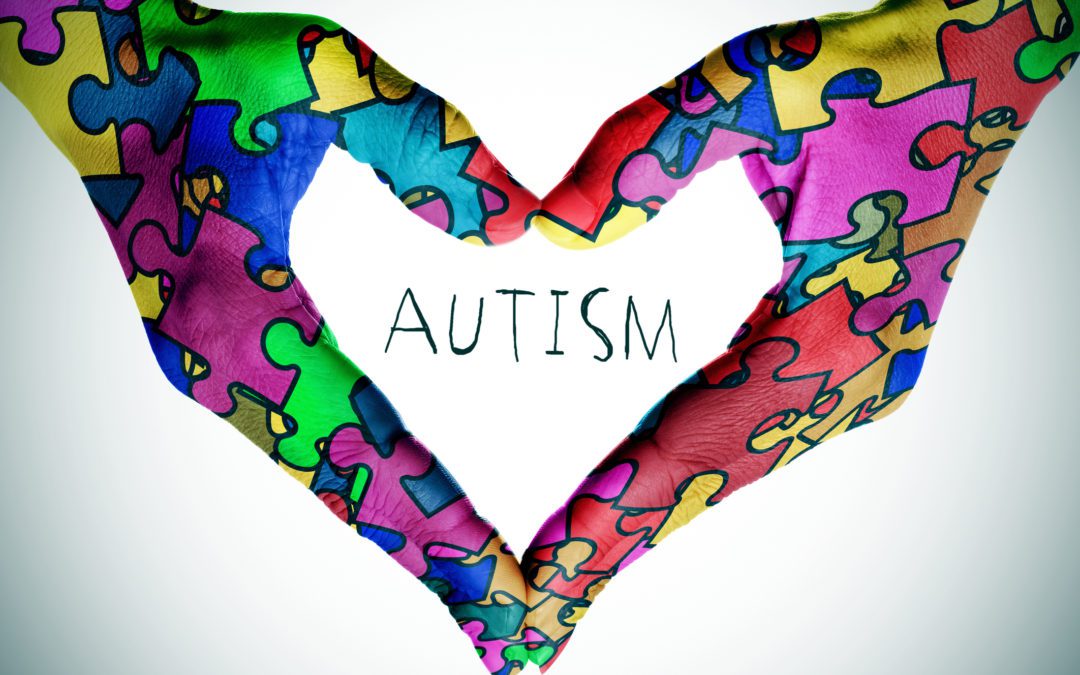 “1 in 68” has become a popular slogan or tagline for businesses and organizations that work with people with autism. The number is in reference to the fact that autism now affects nearly 1 in every 68 children in the United States.

Autism has never been more understood than it is today, partially because it has never been more common. In an effort to raise even more awareness of how common autism is, some of the challenges people with autism face, and the remarkable things they can do, these are the numbers behind autism in America.

Autism in the United States

Debra Solomon, a life and career coach, helps young adults with autism and other learning disabilities identify their strengths and weaknesses to help find a job that best fits them! For more information about Debra Solomon’s coaching practice, visit her on the web.