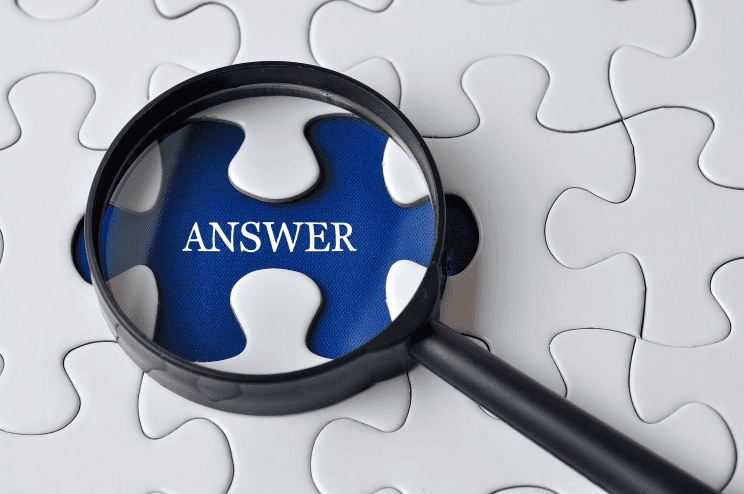 Myths People with Autism are Tired of Hearing

Autism — it’s a word that many know but few understand. From society as a whole to the many people living with autism and their families, myths and misconceptions don’t do anyone any good. That’s why we’ve compiled a brief list of common myths surrounding autism and the real truth behind them. 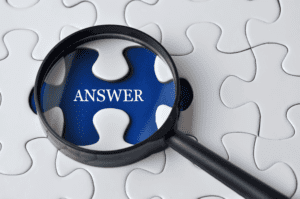 Myth #1: Autism is a new disorder.

Though the term wasn’t widely known until the 1970s, autism was first defined by a scientist named Leo Kanner in 1943. And though rates of autism are on the rise, descriptions of people exhibiting autistic behavior have been documented since the 1700s.

The term “refrigerator mom” became popular in the 1950s. At the time, people believed these types of overbearing mothers caused their children’s autism. Though the exact cause of autism is still unknown it’s widely believed in the scientific community to be caused by genetics and has nothing to do with parenting.

Myth #3: All people with autism have savant-like abilities.

While the success of Rain Man helped many people learn about and understand autism, it wasn’t entirely accurate. Though the main character in the film was a mathematical genius, not everyone with autism is gifted. That being said, people with autism do tend to be as intelligent or slightly more intelligent than typically developing people.

Autism is a diagnosis, not a disease. Many people on the spectrum find that autism is a part of who they are and wouldn’t wish to be non-autistic if given the chance. However, there are things people with autism can do to make their life the best one possible. This includes seeing a life coach or attending physical and speech therapy.

This is simply not true. Many people with autism do feel empathy and sympathy for others, they just have a harder time expressing it.

Are you looking to navigate your path to success? Debra Solomon of Spectrum Strategies helps young adults with autism and other learning challenges improve time management and organizational skills and guides them toward personal and professional goals by breaking larger goals into smaller, more manageable tasks. Her coaching is geared to facilitating the transition from school to college or employment. For more information and fees, call Debra at (516) 510-7637.